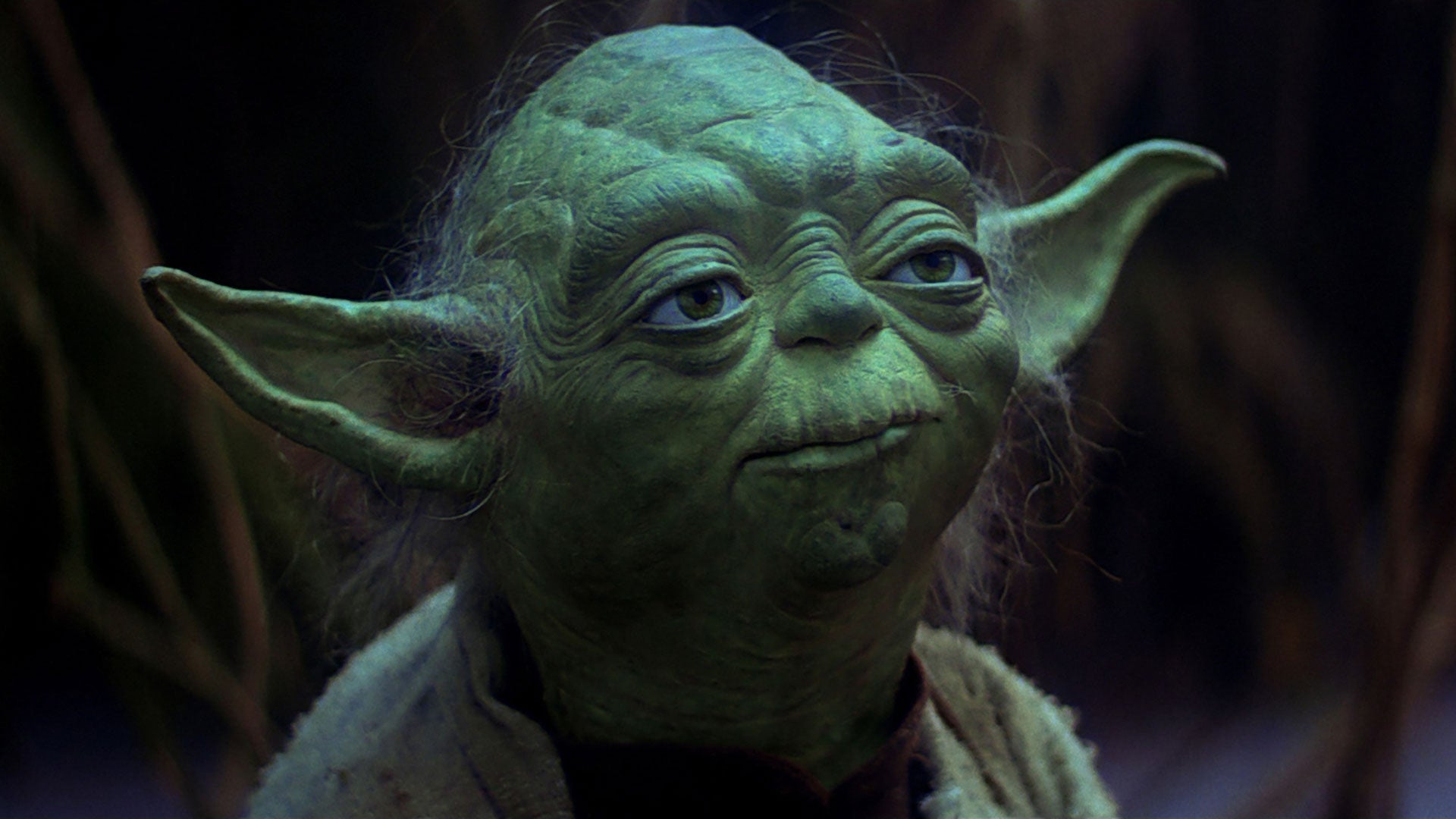 It has been my privilege to observe you from my perch for the last one million years. I have observed your ancestors pass through the 'Homo erectus', 'homo sapiens', on to the present 'homo homo sapiens' phases.

It has been my pleasure to witness your increasing intelligence over the past one million years. As I leave for another planet, in another galaxy, far away, I thought of passing on to you information, based on my observations, which could help you in no small way. It might appear to be a small thing, yet it could make a very large difference.

It is puzzling to me that having made such large progress in many of the sciences you could make such a fundamental conceptual mistake on such an elementary issue.

As you know, you humans are the only living things on Earth that are consciously intelligent, even though genetically a very fine line divides you from   the other life forms on your beautiful planet.

Being intelligent does not mean that you can completely walk away from your animal heritage. The animal in you will continue to define your every action. You need to breathe air, drink water and eat to keep yourself alive. You cannot say that you are too intelligent to engage in these animal activities.

This brings me to the message I wish to pass on. You are the only inhabitants of your planet who do not wish to walk around naked. Other animals do not have a choice in this matter, they are not conscious that they are naked. They would find clothing and footwear of any kind a serous impediment to proper movement.

I am not suggesting that you should walk around naked. It is just surprising to me that your ancestors were not able to realise that clothing and footwear can seriously damage (irreversibly) the strength, the balance and the movement of your body, if they bind your body in any way.

There are other issues related to how your brain coordinates movement of your body, I do not wish to delve on this, as you seem to be somewhat aware of this already.

The fact that clothing and footwear of any kind should not bind your body in anyway is however an idea that seems to have escaped your ancestors; who seem to have been equally unaware that once the damage is done it is very difficult to reverse the damage.

I know from listening to your debates and talk shows on your TVs, that next you are going to ask me to prove how tight clothes, footwear, belts, elastic, etc. are going to harm your health. Sorry, I am not in the proving business, you will have to figure it out for yourselves. I am sure if you think hard enough you will be able to understand the reasons yourself.

Yet observing how this knowledge has escaped you for tens of thousands of years, and keeping in mind the natural inertia to change, my suggestion to you would be to make a small memorial out of stone and inscribe on this, the message:

Never let nakedness beautiful,
Naturally balanced,
Adversely influenced by
Clothing and footwear
(Or anything else) be.
..... A visitor from another Galaxy.

It is possible that a thousand or ten thousand years from now someone from your species will be able to make sense out of this message.

A visitor from another Galaxy.

P.S. : Clarifications and queries sent to me will not reach me since my space craft is not constrained by limits imposed by the speed of light. I am travelling very fast, keen to reach another planet in another galaxy (slightly more advanced than yours), where we have a programme to isolate the children from the adults. Normally we do not interfere in the evolution of life in any planet that we keep under observation. In this case we were forced to interfere, as the civilisation was spinning out of control. We had to neutralise a very ferocious nuclear attack on us by the inhabitants - which we came close to losing - in our desire not to harm the inhabitants. Our superior technology however prevailed and we were able to take control of the planet without harming anyone. (We are not like the aliens depicted in your movie 'Independence Day')

Now the children are isolated in a small part of the planet, where they are nurtured by our species (who have the ability to take on any configuration they wish to); the adults occupy the remaining part of the planet. We plan to close this programme as soon as the children mature into healthy and responsible adults.